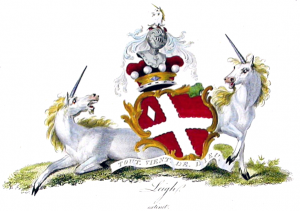 Coat of arms of the Barons Leigh

With this transfer of ownership in 1695, a very important period began in the history of the Manor of Hunningham. The Manor remained in fact owned by the prestigious Leigh family for almost 300 years, this long period has contributed to strengthening and preserving the Manor, especially as regards its historical identity. 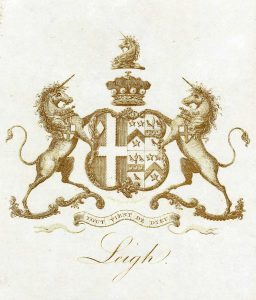 Ex libris of the Barons Leigh

Baron Leigh has been created twice as an hereditary title, once in the Peerage of England and once in the Peerage of the United Kingdom. The first creation came in the Peerage of England 1643 when Sir Thomas Leigh, 2nd Baronet, was created Baron Leigh, of Stoneleigh in the County of Warwick. The Leigh Baronetcy, of Stoneleigh in the County of Warwick, had been created in 1611 for his grandfather and namesake Thomas Leigh. The latter was the second son of Sir Thomas Leigh (d. 1571), Lord Mayor of London in 1558, whose third son Sir William Leigh was the grandfather of Francis Leigh, 1st Earl of Chichester. The titles became extinct on the death of the fifth Baron Leigh in 1786. 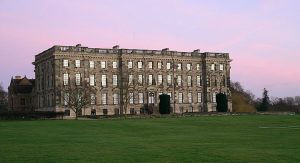 The barony was revived in 1839 when the poet Chandos Leigh was created Baron Leigh, of Stoneleigh in the County of Warwick, in the Peerage of the United Kingdom. He was a descendant of Rowland Leigh, eldest son of the aforementioned Sir Thomas Leigh (d. 1571), himself of a cadet branch of the ancient Leighs of West Hall, High Legh. Both Lord Leigh’s son, the second Baron, and grandson, the third Baron, served as Lord Lieutenant of Warwickshire. The third Baron was succeeded by his nephew, the fourth Baron. The family seat is Stoneleigh Abbey, an country house and estate situated south of Coventry, nearby is the village of Stoneleigh, Warwickshire. 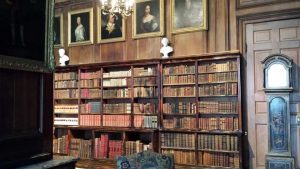 The first of the Leigh family Lord of the Manor of Hunningham was therefore Thomas, 2nd Baron Leigh, born in 1652, who bought the Manor from Robert Waring and John Cropper in 1695. At that time he was already married to his second wife Anne, daughter of the Earl of Strafford, his first wife had died a few years earlier. He and his first wife had no children, but his second wife had three children, the eldest of whom Thomas died before he could inherit his father’s estate.
His next son, Edward, aged 25, after his father’s death in 1710, became Lord of the Manor of Hunningham and the 3rd Baron Leigh. He followed in the footsteps of his father politically as and in 1705 he married Mary Paulet. Edward and his wife had two children, the eldest of whom died at the age of 18 in 1737, only a few months before his father.
When the 3rd Baron died, the title and properties, including the lordship of Hunningham, were inherited by the younger son Thomas, 4th Baron Leigh.
The 4th Baron was born in 1713 and in 1736 he married Maria Craven, with whom he had four children, however Lady Leigh died 1746. In 1747 Thomas Leigh married again, this time with Catherine Berkeley, but died shortly after, at the age of 36 years, without having other children.
His only surviving son, Edward, became Lord Leigh when he was only 7 years old, in 1749. He never married and in 1774 he was declared mad. He died in 1786 and as he had no children the title of Baron Leigh died out. By his will, which was written in 1768 before he was declared mad, the estates went to his sisters, jointly, and their children, among the sisters there was the Hon Mary Leigh, who became Lady of the Manor of Hunningham.
After the death of the Lady of Hunningham, the properties would be inherited “by the first and closest of my male relative and my name and blood”.
Although the barony died out on the death of the fifth baron, and was not claimed, in 1813 it was requested by George Leigh of Blackrod in Lancashire, along with the Manor of Hunningham, however this request was not accepted.
From 1806 after the death of Hon Mary Leigh, Leigh’s properties, including the lordship of Hunningham, passed to Rev Thomas Leigh, and from him, in 1813, to James Henry Leigh of Adlestrop, a distant cousin descended from the first Baron Leigh . When James Henry Leigh of Adlestrop died in 1823, the properties, passed to his son Chandos Leigh. 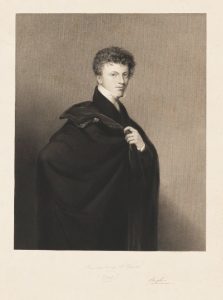 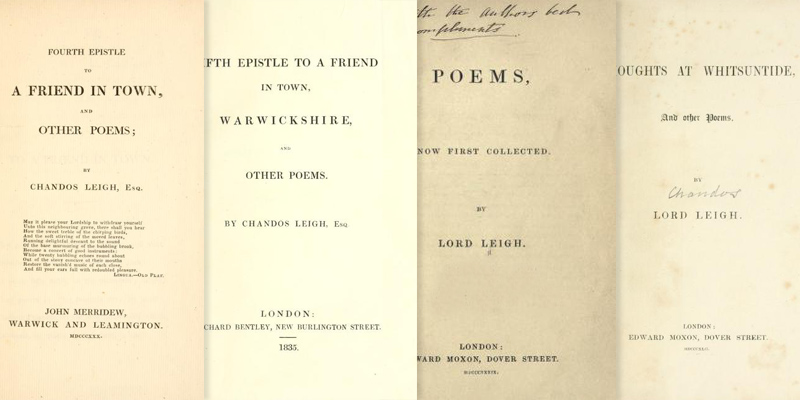 Books by Chandos Leigh, 1st Baron Leigh, Lord of the Manor of Hunningham

These works were highly appreciated by the public and also by Byron. Together with Byron, he was friends with many young liberals such as Lord Althorp and Sir James Mackintosh, who at the time met regularly in Holland House. In 1839 was created Lord Leigh of Stoneleigh by the liberal government of the time: he was the first baron of the new creation. He was very interested in politics and social problems of the time and took part in debates in the House of Lords, where he could have put some of his ideas into practice. However, although he had shown interest in liberal politics, he was rarely in the House of Lords, but preferred to stay in Warwickshire, where he was a magistrate. In 1819 he married Margarette Willes daughter of a priest. The spouses had the typical large Victorian family, with ten sons, three sons and 7 daughters, including two groups of twins, all of whom survived. 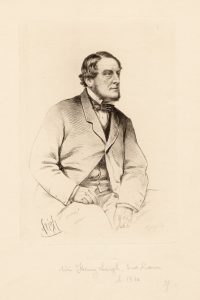 When Chandos Leigh died of apoplexy and paralysis in 1850, his son William Henry became the 2nd Baron and Lord of the Manor of Hunningham. This Lord Leigh, along with his younger brother Edward, inherited his father’s interest in politics. Edward was an adviser to the President of the House of Commons from 1883-1907 and William ran as a liberal candidate for North Warwickshire in 1847.

William Leigh, 2nd  Baron Leigh and Lord of Hunningham, was Lord Lieutenant of Warwickshire from 1856 until his death and was also made a colonel in the 3rd Battalion of the local regiment, the Warwickshire Regiment. He was High Steward of Sutton Coldfield from 1859 until 1892, when the stewardship lapsed after a new charter was issued for the borough, but was reappointed in September 1902. He also held office as a Justice of the Peace for Gloucestershire. He donated the land for the construction of St Alban’s Church, Holborn in central London. 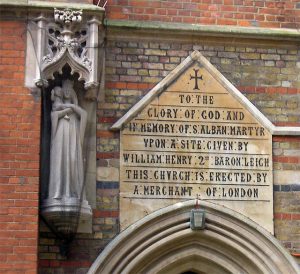 In 1848 he married Caroline, one of the daughters of the Marquis of Westminster, and had 7 children. Their eldest son Gilbert Henry Chandos Leigh tragically died on an expedition to Wyoming, his body was found at the bottom of a canyon after several days, so that when his father died in 1905 the properties were inherited by a younger son, Francis Dudley Leigh, 3rd Baron Leigh, who became Lord of the Manor of Hunningham. 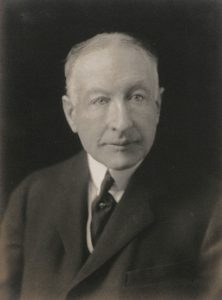 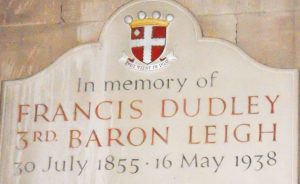 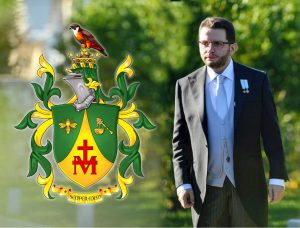 Dr Luca Lombardi, Lord of the Manor of Hunningham

In 2020 the Lordship of the Manor of Hunningham was transferred to Dr Luca Lombardi of Bari, Italy, who is the current Lord of Hunningham and owner of all the rights associated with it. Dr Luca Lombardi is a historical and numismatic researcher, publisher, is a life member of The Manorial Society of Great Britain, founded in 1906, is a member of Historical Families of Europe, founded in 2011, of the Italian Genealogical Heraldic Institute, founded in 1993, of the Società Napoletana di Storia Patria, founded in 1875, of the Società Numismatica Italiana, founded in 1892; he is the author of books and scientific studies and organizer of international exhibitions and conferences. Dr Luca Lombardi has a vast historical archive of the Manor of Hunningham, consisting of manuscripts, certificates, maps, photographs, various types of documents starting from the 17th century. The archive is made available to researchers for historical scientific insights.